Restaurants – the impact fake reviews can have? 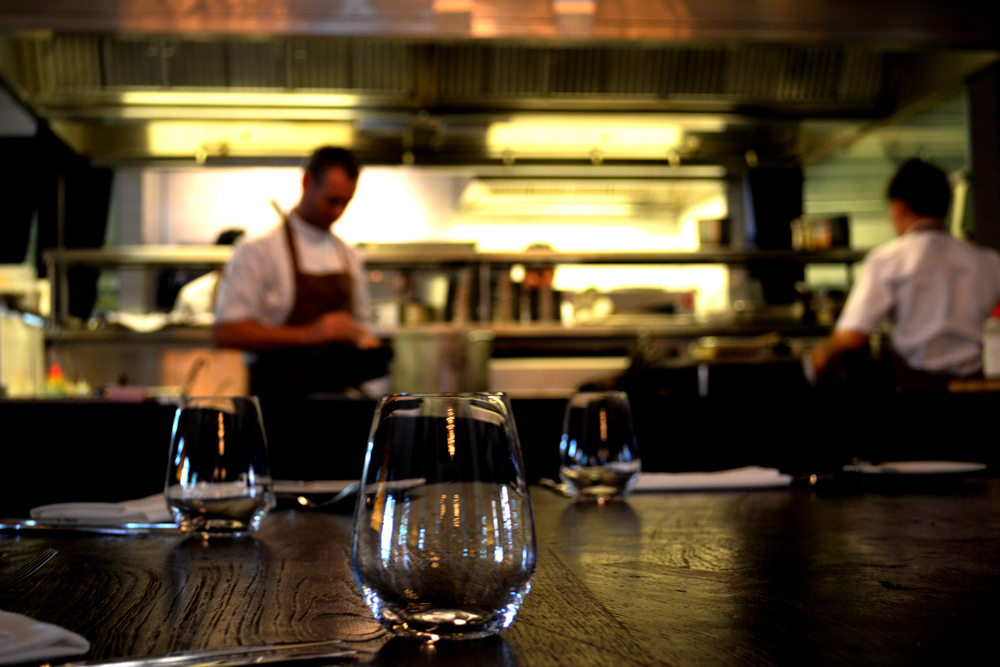 Every restaurant owner knows that good reviews increase bookings and bad reviews could shut you down! We are now in an age where anyone can because a food critic online – ratings are now more important than ever. However, it is one thing when a customer at your restaurant leaves a review, but what about when someone who has never been or even the owner leaves a fake review…

1 in 3 TripAdvisor reviews are fake?

In September 2018 an investigation has found that a large number of reviews on the website TripAdvisor are fake – some, even paid for! What is even more interesting is that this investigation showed that higher ranked restaurants/ bed and breakfasts had almost twice as many false reviews as lower ranked establishments! So, what does this mean? Some companies have been using websites which offer fake reviews but for a fee! You might think this works due to the number of higher ranked companies using fake reviews, however, this method is extremely unreliable and not advised to use at all.

A couple of years ago a journalist tricked TripAdvisor into making his shed the top-rated restaurant in London after he and his friends submitted fake reviews. A writer for VICE, transformed his garden shed into a fake restaurant. He even went as far to hire a photographer to take pictures of the ‘food’ – which was close-ups of shaving foam, bleach and at one point, the author’s foot! During November 2017 The Shed was rated TripAdvisor’s top-rated restaurant. After Mr Butler (the owner) managed to make his restaurant number 1, the journalist held an opening party, at which he served guests microwave meals from a discount supermarket, dressed-up to look like they could be haute cuisine.

Although this looks like a good idea TripAdvisor have now set motions in place to prevent this from happening again…The company now uses state-of-the-art technology to combat fraudsters trying to influence the ratings of real businesses, and that the difference between reviews from real customers and fake customers tends to show which ratings are real.

TripAdvisor told The Telegraph in a statement: “Generally, the only people who create fake restaurant listings are journalists in misguided attempts to test us. As there is no incentive for anyone in the real world to create a fake restaurant it is not a problem we experience with our regular community – therefore this ‘test’ is not a real-world example.”

Everything you need to know about Corporate Insurance
Is Public Liability Insurance top of your list?
Share
Print page
0 Likes