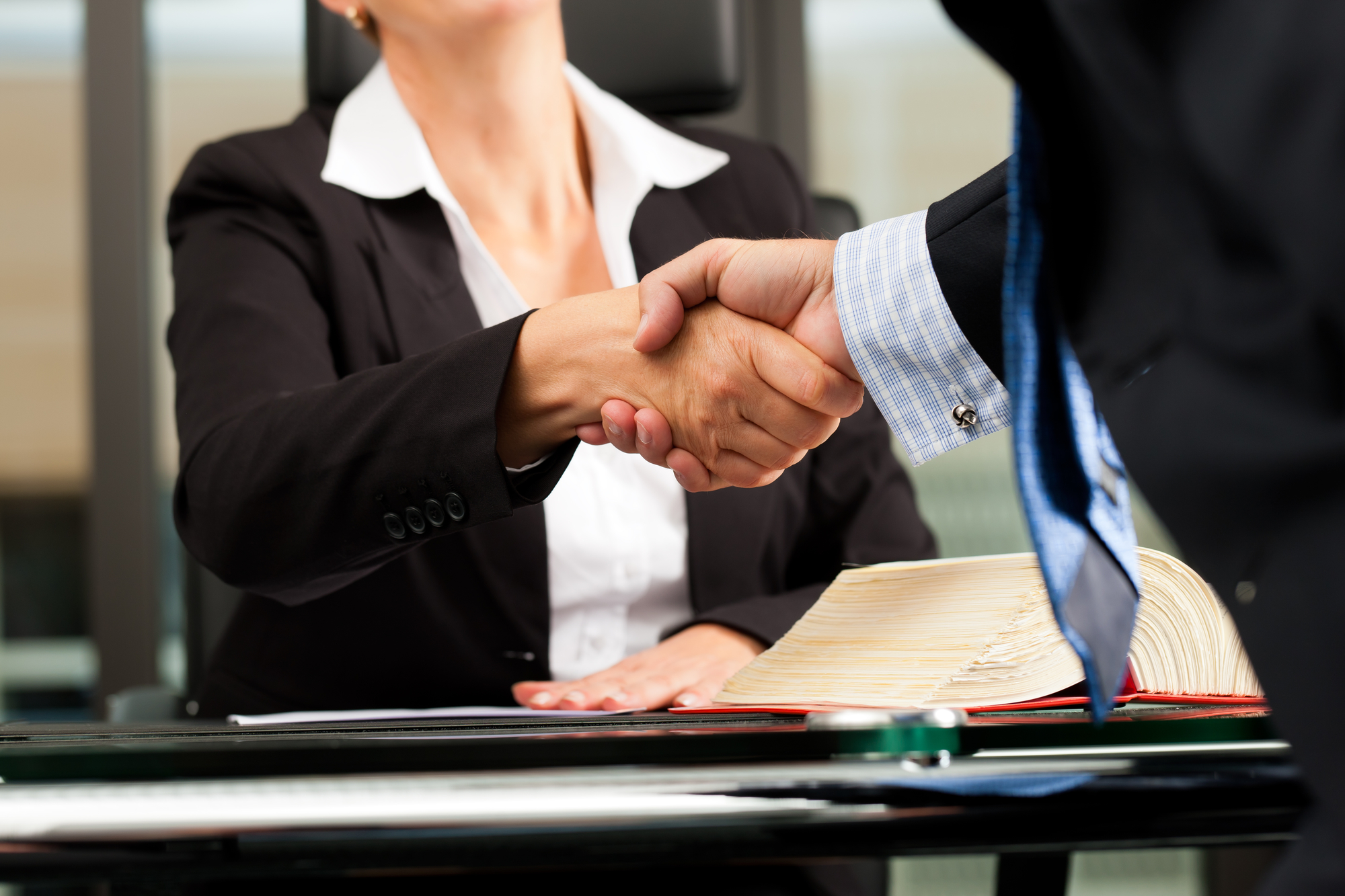 A recent study has found that on average, female managers earn £11,606 less than their male colleagues, showing that the pay gap is dramatically wide. This study is based on 118,000 employees from 423 organisations and conducted by the Charted Management institute (CMI). It is based on salaries, bonuses and additional extras including car allowance and commissions.

Last year the pay gap was 23.1%, which is still too high yet this year it has increased to 26.8%. This research has also stated that male chief executives are earning around £89,230 compared to female CEOs who are earning £14,945.

In April this year, the government set out a new gender pay transparency regulation. Under these new rules companies with over 250 employees must publically disclose their gender pay gap by April 2018. However, only 77 out of 7,850 companies have provided the data so far.

Why the gender pay gap needs to be decreased

By implementing equal pay gap, it will add billions of pounds to the economy, states counter less studies. Due to women feeling equal and treated fairly, they will tend to work harder and therefore boost the economy.

Another reason, is that it won’t stop itself, and therefore, something needs to be done soon so it doesn’t get out of control.

Men still paying more than women on car insurance
One quarter of drivers are still using their phone
Share
Print page
0 Likes
Give us a call for a free quotation or professional advice on: 0191 482 0050