Everything you need to know about the budget tomorrow 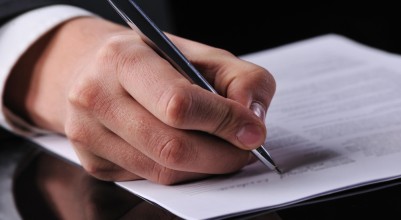 The budget is on Wednesday, 22nd November at 12.30pm after the Primes Ministers Question time in the houses of commons, and usually lasting for around an hour.

What will be in the budget?

Days before the budget, there are usually some announcements as to what will be spoken in the budget. This year there are going to be talks about housing, as there have been two announcements. One being on changing the rules to encourage more social housing and the other on the thousands more homes being built each year.

For this speech there are no expected major changes to income tax and the national insurance. However, this has not been confirmed.

Many will be watching closely is whether Philip will be announcing any changes to the two key planks of austerity, being public sector pay and benefit levels. The working age benefits are nearly half way through a four-year freeze. Including jobseekers allowance, employment and support allowance, some housing benefits and child benefits.

Any changes in duties will come into force at the end of the day tomorrow with immediate effect. For example, the beer duty was increased by 2p a pint in the budget last year.

For more information on any industry news or the budget, then take a look at our news page. We continuously update our page to give you the most up to date and relevant news which is happening in the world today.