Employment at a record high 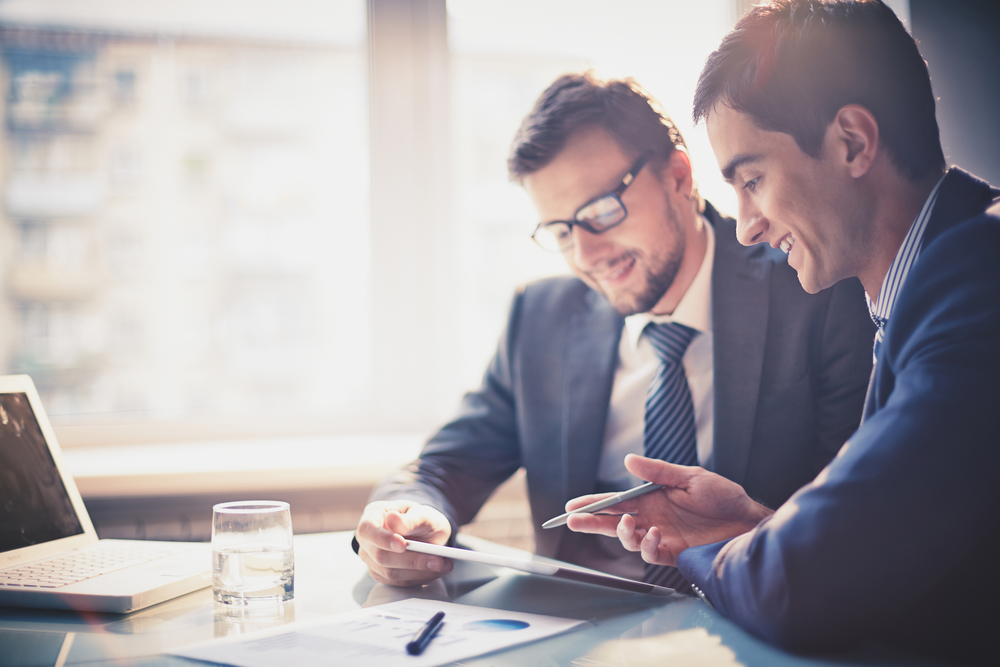 This therefore leaves the UK’s unemployment rate at a four-decade low of 4.3%.

What has happened to the pound?

For more information on industry news or about the employment levels, then take a look at our blog section. Keep up to date with all the latest news, or sign up to our newsletter for monthly reminders of key issues.

Banks not allowing customers to purchase Bitcoins
Inflation rate dropping back to 3%
Share
Print page
0 Likes
Give us a call for a free quotation or professional advice on: 0191 482 0050