Brexit- What’s next for SME insurance? 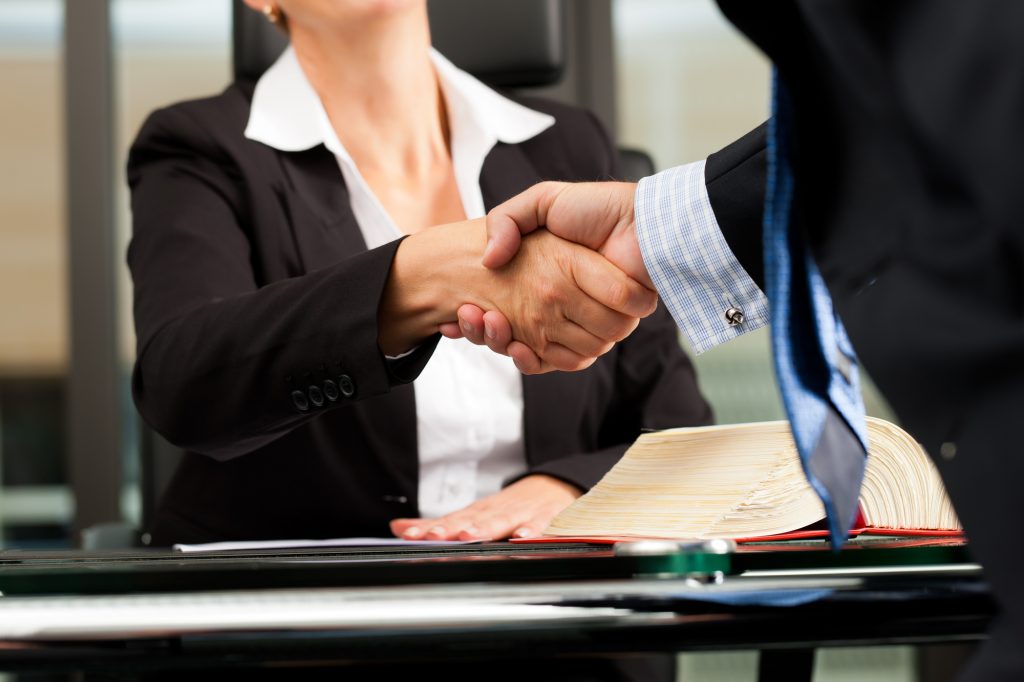 In the June 2016 referendum – the largest ever democratic exercise in the United Kingdom – the British public voted to leave the European Union. Hardly a week now passes without another Brexit uncertainty rearing its ugly head, but what does this imminent change mean for the conduct of SME insurance?

What remains clear is that there is still a great deal of uncertainty over the exact nature and potential outcomes of Brexit, leaving the insurance market in a lull of limbo. In this ever-changing climate what is notable is the discontents of the insurance sectors biggest names. In his insightful article Steve White, CEO of the British Insurance Brokers’ Association (Biba) presented how at the back end of last year Biba asked it’s members if they considered that their business would be impacted by Brexit. The result?…

‘Almost 63% of respondents felt they would be affected’ (Steve White, CEO of Biba)

Catherine McGuinness, policy chairman of the City of London Corporation stands firm in her analysis of July’s long-awaited White Paper- taking a skeptical stance, McGuinness called the paper “a real blow” for the UK’s financial industry. The visions of the White Paper have not been warmly welcomed as the government’s neglect to acknowledge requests for mutual market access has left the insurance industry on the edge.

Furthermore, an ongoing issue for insurance brokers has been contentions over the sizable scale of ‘risk margin’, an aspect of insurance law which requires firms to put aside extra capital. Insurers were hopeful that Brexit would enable the softening and lowering of risk margins, however, little address means the issue remains open-ended.

Despite poll results, White still leads a positive approach with his observation that “UK insurance broking as a profession has worked through great fires, plagues and influenza, wars and hurricanes and I am sure it will not let a small matter of Brexit get in the way of advising customers.” (Steve White, CEO of Biba)

His assessment is agreeable, the demand for insurance is a solid entity, however, a number of concerns still remain a real threat to the sector including….

What remains clear is that the upcoming Brexit negotiations must ascertain the necessity for a suitable transition period and acknowledge the potential risks the insurance sector may be exposed to, thus initiating measures of protection. Ultimately, 30th March next year marks the deadline for final Brexit negotiations and who knows what the outcome could be for insurance in this unpredictable and ever-changing future.

If you own a small business and are beginning to feel the concerns of this Brexit uncertainty don’t hesitate to contact us today, here at Todd and Cue are more than happy to advise you.

GDPR After BREXIT
Things All SME Owners Should Know About Insurance
Share
Print page
0 Likes
Give us a call for a free quotation or professional advice on: 0191 482 0050