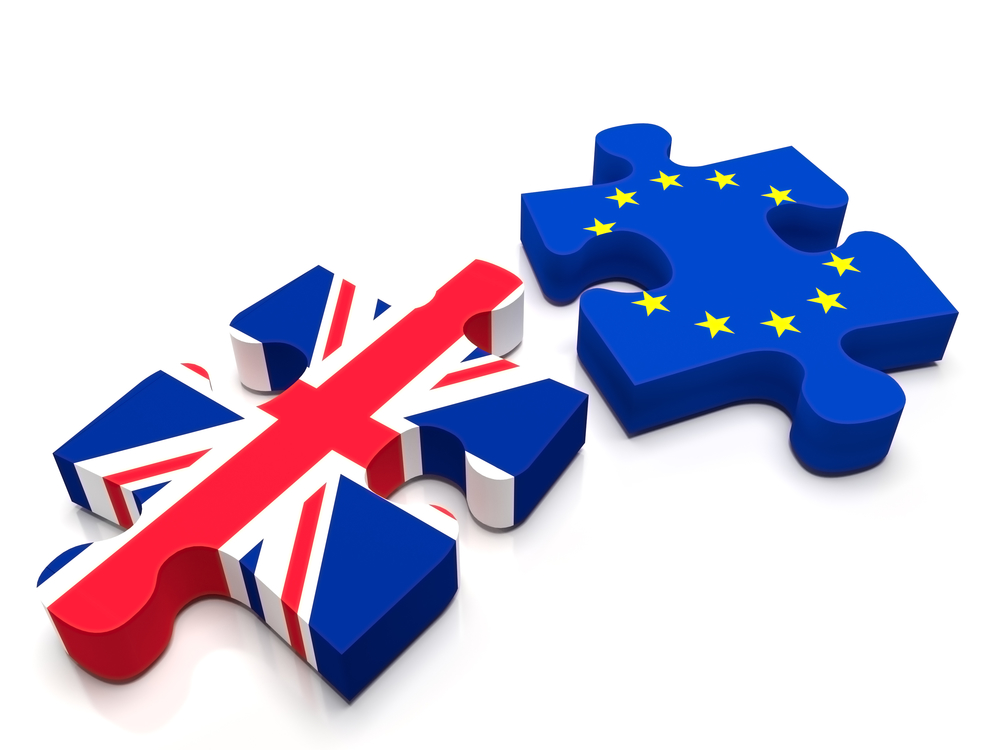 Brexit is still a big and topical debate which has many different issues surrounding it. One which is becoming a big issue which can’t seem to get resolved is the border issue between Northern Ireland and the Republic of Ireland. It has become one of the toughest and most controversial questions in the negotiation process of Brexit.

Why is it so difficult to resolve?

The Republic of Ireland will not accept an open border with Northern Ireland if that means that they will have to have a border policy between themselves and the rest of the EU.

Yet also, Northern Ireland and the UK are not accepting a border between themselves. As they are a single country, and this is not what the leaving of the EU was about.

However, it is difficult to put a ‘hard’ border in place between Northern Ireland and the Republic of Ireland. As they are committed to peace between the two countries.

Therefore, this leaves one option;

For more information on this or industry news, then take a look at our news section. We have the latest and most up to date news ready for you to read.

16m people don’t have contents insurance
Cyber-attacks and cyber liability insurance for SMEs
Share
Print page
0 Likes
Give us a call for a free quotation or professional advice on: 0191 482 0050