Inflation rate dropping back to 3% 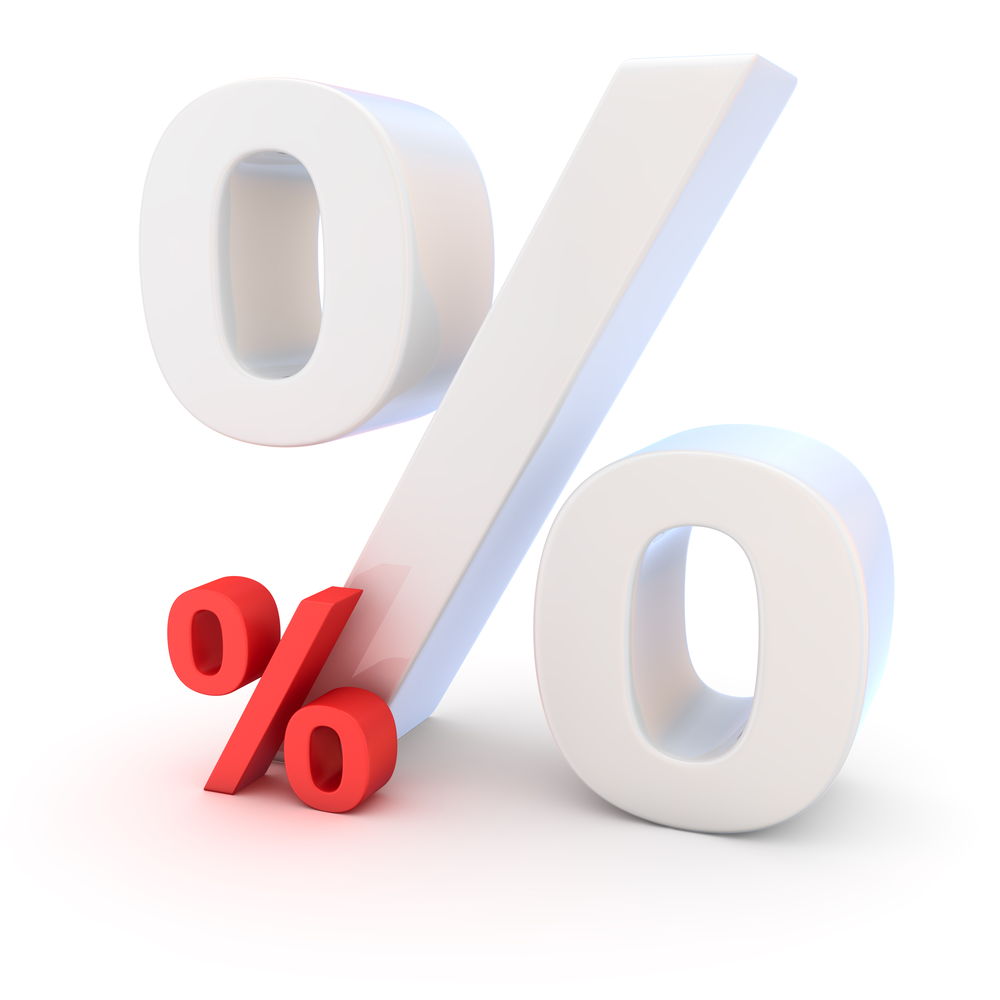 As reported last year, inflation rate rose to 3.1% in November 2017. Which was a 6 year high for the UK’s economy. This meant that Mark Carney – the governor of the Bank of England will be writing a public letter to the Chancellor of the exchequer (Phillip Hammond) to state why it exceeded 1% more than the 2% national target. He will be doing this in his next budget, which will be February 2018.

However, in December 2017, the inflation rate dipped back to 3%. The Office of National Statistics stated that this happened due to the fall in prices on toys and games. It was also the contribution that the air fares rose last month. However it did not have a great impact on the economy and inflation rate.

The Bank of England have stated that it believes the inflation rates will carry on decreasing and will eventually hit the 2% target by the end of this year.

Last January, the rate of inflation was at the target of 2%, yet continuously increased to 3.1% throughout the year. The reason for this dramatic increase over the past year was partly due to the Brexit result. As the value of the pound dropped because of the result, it pushed the cost of imported goods, and therefore increasing the inflation rate.

What has happened to the wage growth?

The drop in inflation won’t have much effect on the ease of spending for households. This is due to the wages still rising by less than the rate of inflation. It has also been stated that most firms are reluctant to increase their wages as most firms want to keep their total costs down to a minimum as we are in such an uncertain time.

For more information on any business or insurance related news, then keep updated with our blog section. Or alternatively, sign up to our newsletter to keep up to date with future news updates.

Employment at a record high
Cold calling ban
Share
Print page
0 Likes
Give us a call for a free quotation or professional advice on: 0191 482 0050